FICA: Definition and what it means for you 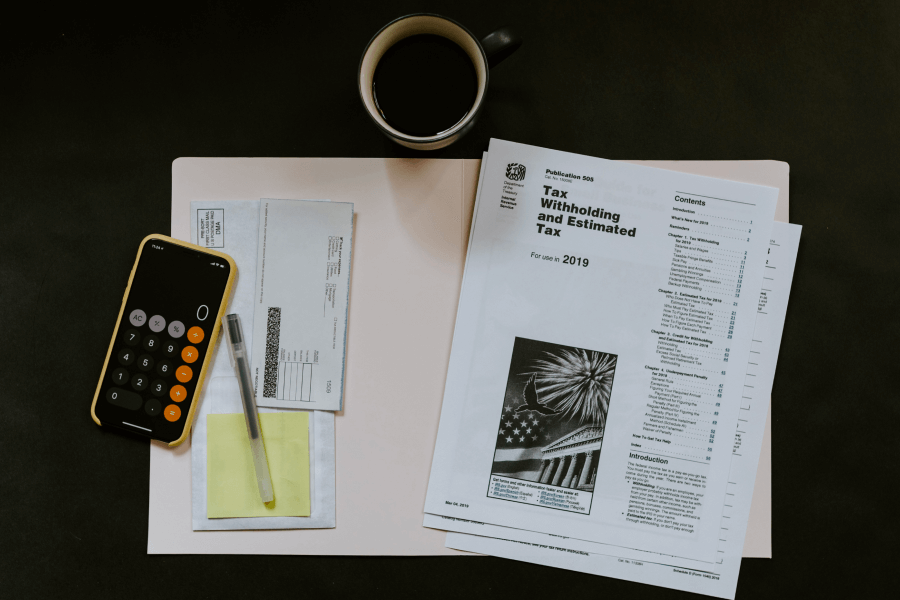 FICA, which stands for the Federal Insurance Contributions Act, is an official term for two taxes you’re (probably) already familiar with: Social Security and Medicare. These are taxes that both employers and employees always have to pay.

FICA, which stands for the Federal Insurance Contributions Act, is an official term for two taxes you’re (probably) already familiar with: Social Security and Medicare. These are taxes that both employers and employees always have to pay.

Here’s how FICA works: Before an employer pays an employee, they withhold FICA taxes from their employee’s paycheck. This is 7.65% of the gross pay for that pay period. Then, the employer also pays the same amount.

Example: If an employee has $50 withheld for FICA taxes, the employer needs to pay another $50 from their own pocket.

How to calculate FICA taxes

You can calculate FICA taxes in less than a minute. Here’s how:

If you are an employee: That’s it. Now you know how much you’ll be paying in FICA taxes.

If you are an employer: You’ll have to withhold that amount from your employee’s paycheck and match their amount––so, $267.75––yourself for your own portion of the FICA tax.

In some way or another, everyone pays FICA taxes. Here are the details.

As an employer: If you hire freelancers (independent contractors), you won’t withhold FICA taxes, or other payroll taxes, from their paycheck.

As an employee: Remember, if you’re self-employed, you pay SECA taxes. The group of people who don’t have to pay FICA taxes at all is a very small one, the primary category being active students who are being paid by a university.

What FICA means on your paycheck

But remember: We just wrote this article for the United States. Payroll taxes look different in every single country and keeping track of all the laws can become a headache. That’s why we’re here: Panther will automate this part of the process for you so you can focus on hiring great talent.

Learn how you can use Panther to hire and pay global teams in just a couple of clicks. (Which also means you don’t have to read any more lengthy articles about payroll tax.)

Hiring in new countries normally takes a long time and costs lots of money. Not with Panther.

By automating the contracting and invoicing process, Panther lets you manage a global team of contractors all from one place. It’s the smartest way to hire and manage contractors in 1 or 100 countries.

You can get started on Panther in less than 30 seconds: Sign up here and start hiring contractors for $0.