The real freedom of location independence 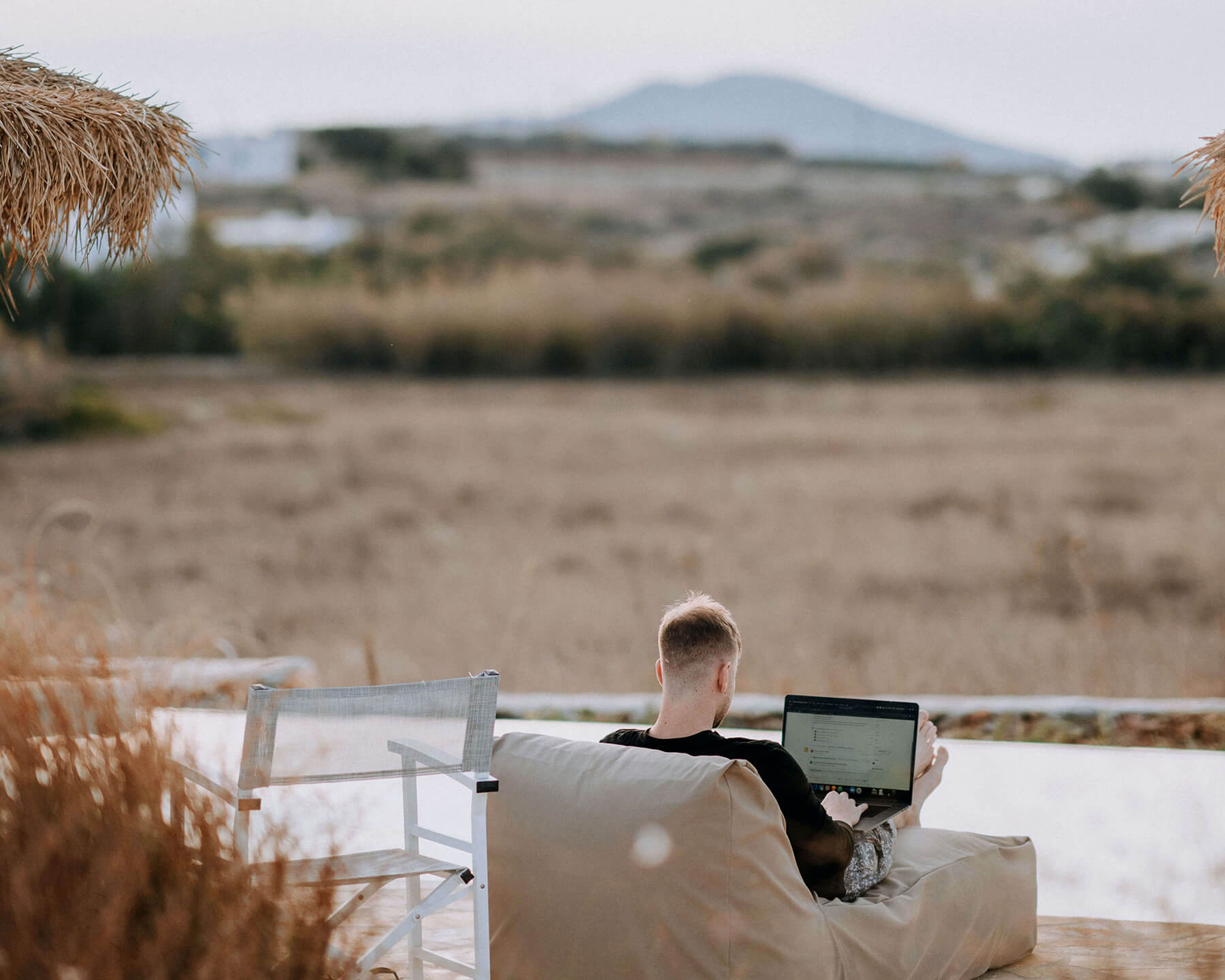 Remote work, for most people, is about freedom. The biggest catalyst for that freedom is the choice to live wherever you want. Here’s why you might be missing the biggest benefits of location independence.

A funny side effect of popular media coverage on remote work is that 99% of the attention goes to digital nomads. Tech people post travel plans on Twitter, Redditors upvote photos of laptops on beaches, and media outlets constantly glamorize the digital nomad lifestyle. But, fewer than 25% of remote workers are actually digital nomads.

What are the rest of us doing?

That’s what I’m about to cover. Location independence is one of the most significant benefits that come from remote work, and it’ll change the way we live for decades (and centuries) to come.

Location independence isn’t just an extra benefit to remote work: It’s the only sensible option. But, there are benefits that most people haven’t considered––values that I hear about frequently from people on the Panther team. Today, I want to share some of those with you.

The three classes of location independence

Having location independence means that, if you want to go somewhere, you don’t have to quit your job to do so. That’s the best definition I can think of.

The strange thing about location independence is that everyone has it, to an extent. But, for most people, it’s unrealistically out of reach. You’d have to quit your job, or get residence somewhere else, or have enough money to live in a different place, or all of the above.

Location independence is kind of like character classes in a video game. Instead of ‘Knight’, ‘Bandit’, and ‘Wizard’, however, you have different types of location-independent workers.

Here’s how life changes when you can live anywhere

Most discourse around location independence focuses on just a small subset of the real benefits. In reality, the advantages of location independence are wide-ranging and life-changing for every single type of person, whether you want to hop between countries or settle down in the suburbs.

Below are the real benefits of location independence––not just the ones you commonly hear about. They’re sourced from the experiences of every member of the Panther team, as well as conversations we’ve had with others.

Why location independence is life-changing for everyone

These are the biggest values that don’t receive as much coverage as they should. There are others, but you might find these ones particularly special.

You’ll notice that these values are common things that people pursue (myself included).

Parents will quit their jobs to move to the place where they want to raise their kids. People will drop everything and move overseas to experience a new culture, hunting for a job to sustain their goals. Big-city workers will take lower-paying jobs to move to a smaller town.

The problem is that, in the past, you had to turn your life upside down to achieve these things. With location independence, that’s different:

People with location independence can structure their life based on merit, not necessity. And that’s why the freedom to live anywhere is so important.

What are you supposed to do with this information?

I wrote this piece with two goals in mind: