What I’ve learned in a year of remote work 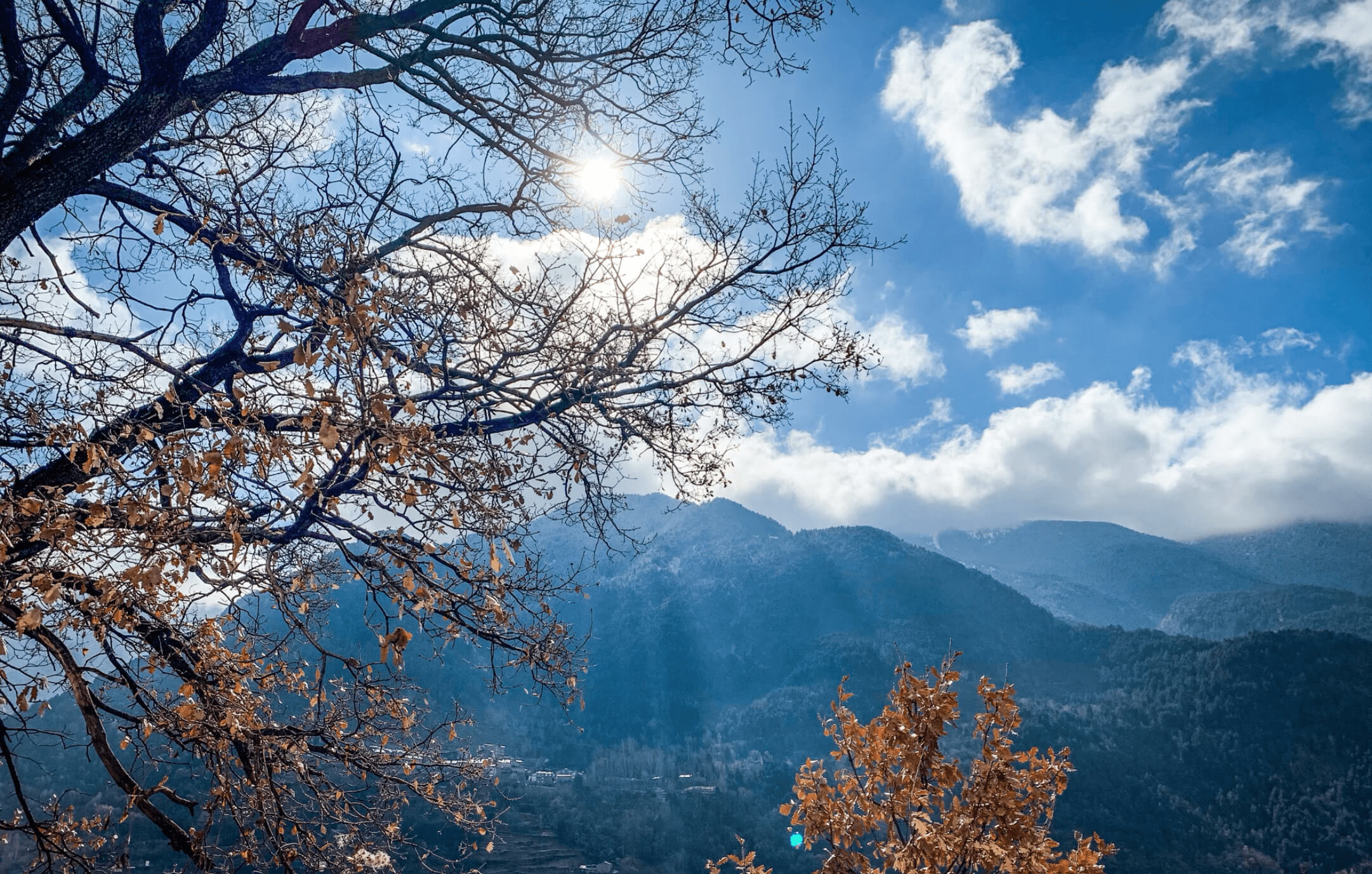 Everyone on the Panther team works remote. One by one, we’re sharing our stories with unique perspectives on remote work. Below, you’ll read a story from Carter––our writer––about his story and the most important things he’s learned about remote work.

There is nothing in the world quite like a Brazilian hot dog.

You would not believe me even if I showed you a picture. Hell, I didn’t believe it until I ate one last August. But I’ll do my best to explain…

It’s not really a hotdog. Get that cute, kid-at-a-baseball-game picture out of your head. No, a Brazilian hot dog is different. It’s a bun the size of a war submarine, toasted on a grill pan so sticky with grease you’d imagine it hasn’t been washed in weeks––which is closer to the truth than anyone would like to admit. Inside this bun, you will find all manners of delicious:

The Frankenstein food I described above was the first thing I ate when I arrived in Brazil last summer. That night in Brazil was the first night of a journey I’m still on. It was southern Brazil first: The cities, the beaches, the barbecues. Then, central Brazilian mining towns. Then, Argentina with its steaks and wine and mountains. Then, Mexico. Then, Spain. Next… Who knows?

The point is, the past year has been a wild one. But it hasn’t been an extended vacation: I’m working. As you read this, I write for Panther (the company of the site you’re reading this on). As a fully-remote company, everyone at Panther gets to work wherever they want. Which means that some of us, like myself, use that freedom to see the world.

Others, like Dreya, our Head of Marketing, use their work-from-anywhere options to live in small Midwestern towns where they can raise a family and explore the outdoors.

Below, I’m going to list three things that I, personally, have learned by working remotely. I hope you’ll find them interesting.

1. It’s not a detriment to your career (or social life) as a young person.

If, like me, you’re unfortunate enough to be a Twitter user, you’ll see one common topic in discussions about remote work: Young people are worried that by missing out on the office experience, they’re losing out on networking and damaging their future careers.

But I think this is a genuine, good-faith misunderstanding of the benefits that remote work provides. While you won’t be making personal connections quite as often in the office, it doesn’t mean your career is at risk. More than 80% of companies are going remote or hybrid. In other words, if you pick a company that’s in the office, you’re choosing a way of working that’s becoming less and less common. The vast majority of today’s promising startups are remote in some shape or form.

And, because you won’t be making face-to-face contact in the office, you get to do so everywhere else. If you want, you get to travel the world and––instead of speed running cities like any other tourist––settle into local culture, build actual friendships, try new things. Or, you can simply build your schedule in a way that lets you participate in more sports, clubs, and events. You get to build a real, diverse social life.

Remote work is not a lonely, career-damaging move: It’s just the opposite.

2. Working with a global team is genuinely amazing.

Every time I work with a global team (like Panther, for instance) I’m constantly amazed at how fulfilling it is to work with people from every corner of the world. Last week, a team member from Azerbaijan posted a detailed guide on Azerbaijan’s Novruz holiday, which happens in March.

(Part of this holiday involves people jumping over massive bonfires in the street, to give you a general idea of the vibe.)

Stuff like this happens all the time at Panther. If you’re interested in learning about new cultures and how people live in other places, working with a global team is one of the best things you can do to get started. It’s one of my favorite things about working with Panther.

By the way: The cool thing about Panther is that we’re not keeping this secret to ourselves. Our entire mission is to build the tools that let all sorts of talented teams hire, pay, and run remote & global teams. You can learn more about that here.

3. A tip for traveling the world… Move slowly.

Look, I don’t know you. But I can guess that, at some level, you’re interested in seeing new parts of the world. Remote work is the key that lets you do that in a more organic way: A style of travel that doesn’t involve cramming everything you want to do into a week-long itinerary and then heading back home.

When I got started, I tried moving as quickly as I could. A couple weeks here, a couple weeks there: I wanted to see everything and I wanted to see it now. But this isn’t the best way to see things. For one, if you’re working, it’s helpful to have a routine. To know where the best cafés and coworking spaces are and to build a routine that lets you get good work done.

And, a couple weeks in one place isn’t nearly enough time to experience what it’s like to actually live there. You’re still a tourist, which is fine, but it won’t give you a deeper understanding of how people do things in that place.

So, and you can disregard this, but I like spending at least a month (though I like 2 or 3) in the places you want to go. Get to know them––and if you get bored, know that you’ll be moving on soon enough.

To close, a quote from Bilbo Baggins

I’ve written about travel a lot in the article above. If you’ve made it all the way to the end, congratulations. That makes two of us. I’ll leave you with my favorite quote about traveling:

“It’s a dangerous business, Frodo, going out your door. You step onto the road, and if you don’t keep your feet, there is no telling where you might get swept off to.”