LoginBook a demoSign up
Customer Stories

How Rapid River spends less than 15 minutes per month on global payroll. 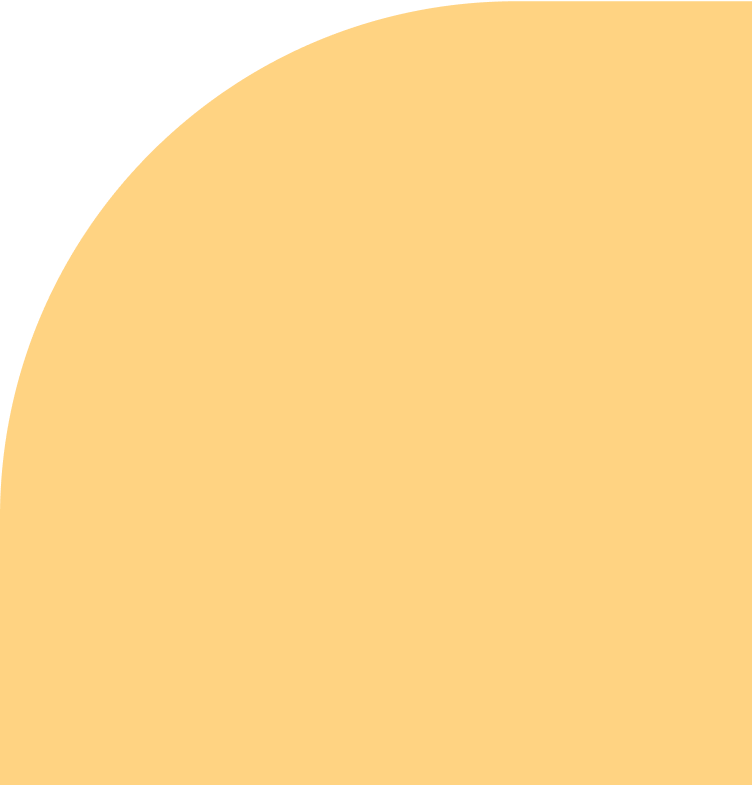 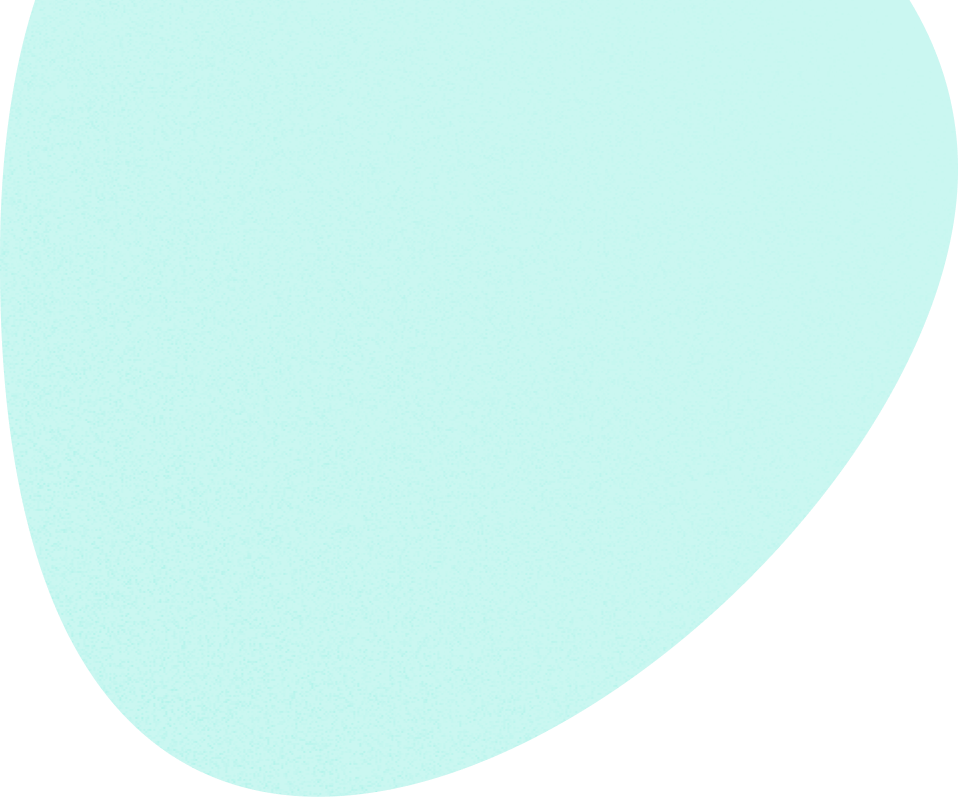 The simple story, for those of you short on time…

Rapid River is a badass software development company based out of Maine, in the United States. But their team is global: Rapid River hires all over the world because they believe there’s great talent everywhere.

Before they started using Panther, Rapid River was a team of six, mostly in Nigeria. A conversation followed that went a little something like this…

“Look, we’ve got a really talented group of people working for us in Nigeria.”

“But we’re pulling our hair out sending manual wire transfers to each of their bank accounts, writing compliant contracts… It takes forever. And when payment issues happen, it’s on us.”

“That’s also true. But what can we do about it? We’re not experts on this stuff.”

Rapid River now uses Panther for their team of 22, located all across the world. They run payroll all at once, in a single click, no matter where their team members live. They use Panther for auto-generated contracts so they’re compliant with local labor laws.

And they know that if there’s a real payment hiccup—which they haven’t encountered—it’s on Panther, not them. It’s peace of mind.

Want what Rapid River has?

Hire as many people as you want.

The long story, for those of you still interested...

Rapid River’s a software development company. They’ve built a talented team of 22 people, which was 6 when they started using Panther for their contracts and payroll. Below, you’ll learn a little about how Rapid River paid their team before Panther—and what their payroll looks like now.

Payroll challenges: Record-keeping was difficult. When you pay contractors manually, there’s a lot of copying & pasting bank account information from emails to spreadsheets to wire transfer forms. The more manual labor involved, Rapid River found out, the more likely you are to make a mistake. The early days of manual payroll involved a lot of “hey, where’s my money?” questions from team members, which is never good.

Contracting challenges: In the early days, Rapid River kept things fast-and-loose with contracts. Many team members were on handshake-style, verbal agreements, not written contracts. This is fairly common practice for companies hiring outside of their home country, but it’s not good practice. Without contracts, jobs feel less official, morale can be down, and you run into problems if there’s ever a dispute over work.

How much time Rapid River spent on these challenges: Because they did everything manually, it felt like a headache. Checking your bank account 5X a day, making sure someone got paid, is never fun. And it distracts from the work you should be doing, as a founder or an HR person or whatever your role is. When Rapid River hired their first 5 team members in Nigeria, it took days to get payroll right.

Payroll made easy: Rapid River now spends less time on payroll for their team of 22 than they did manually, for their team of 6, before Panther. It’s so easy because instead of sending individual payments to each of their team members, Panther generates one invoice for Rapid River. All they need to do is make one payment, and Panther takes care of the rest. This has cut down their total payroll time to under 15 minutes per month.

Another big bonus? Hiring talent as contractors with Panther means that Rapid River’s contractors can choose which currency to receive their payment in. This is a deal-maker or deal-breaker for many people who live in countries with weak currencies—and it’s allowed Rapid River to hire truly exceptional talent.

What Panther does for Rapid River, in a snapshot:

Build the global team of your dreams. We do the heavy lifting.