Thanks to a favorable approach to remote work, Portugal’s become a hotspot for top talent across the globe. If you’ve found someone you’d like to hire remotely in Portugal, you’re in the right place. In the next few minutes, we’ll teach you how to hire in Portugal (without getting yourself wrapped up in thousands of dollars of legal red tape).
Get started for $0 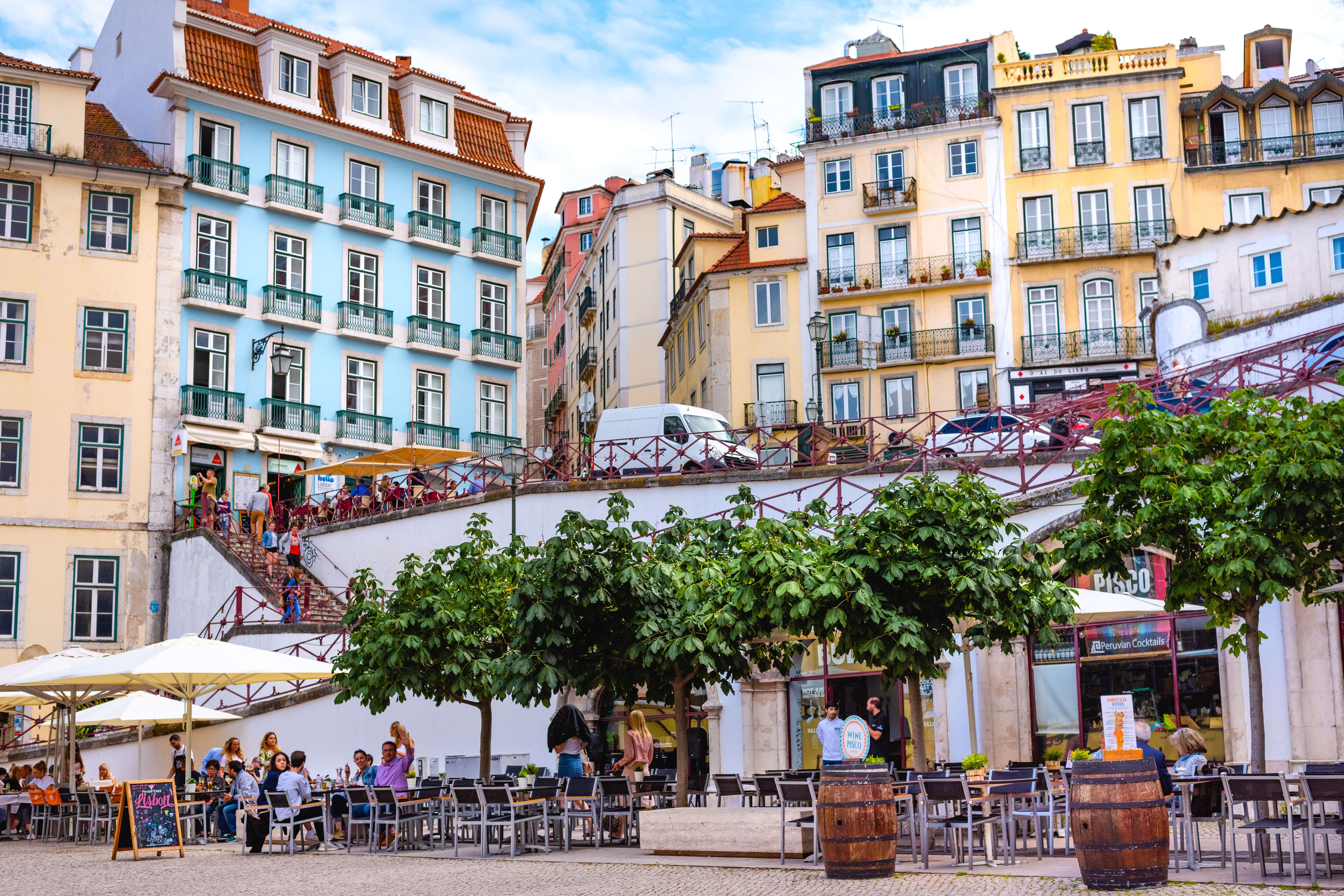 No matter where you’re based out of, we can tell you one thing: Portugal has different labor laws than your home country (unless your home country is Portugal, that is). If you don’t do things right, you’ll be putting your company at the risk of fines—and risk losing the talent you brought onboard. Fortunately, doing things right is pretty easy if you take the right route.

If you’ve read up until this point, you’ll know that it’s easier, cheaper, and more flexible to hire contractors in Portugal than employees. Still, there are valid reasons why you might want to hire employees instead. The content below is for you—we’ll cover employer taxes and obligations in Portugal

PTO is calculated by the:

The duration of sick leave entitlement provided to workers is dependent on how long they have been employed by their employer:

The minimum requirement is 4 days leave and is paid by Social Security as follows:

The maternity leave is paid by social security:

The paternity leave is 20 days mandatory with an additional 5 optional days.

Leave is paid by social security at 100% of the employees average salary in the last 6 months.

After the required 6 weeks of maternity leave and 15 days of paternity leave the couple can decide who takes the next 78 or 108 days.

Family Care Leave: Employees are entitled to 30 days of paid leave per year to provide urgent and essential care for a family member younger than 12 years of age and 15 days for an older family member.

Study Leave: on the day of a test and the day before.

Employees are entitled to 15 consecutive days of paid leave after getting married.

The grounds for termination include collective dismissal, dismissal due to abolition of the position, unsuitability for the job, disciplinary dismissals.

Dismissal notice should be in writing. Notification of the dismissal should be sent to relevant service under the Ministry of Labour (except in discipline dismissal) and to the workers’ representative.

Accrued and untaken vacations are also due to the worker, regardless of the cause and form of termination.

A fixed-term employment contract expires at the end of the stipulated term, or the end of its renewal provided that the employer or the employee notifies the other party in writing of its desire to terminate either 15 or 8 days before the deadline expires, respectively.

An unfixed-term employment contract expires when the employer foresees an end to the term and notifies the worker of said expiration, at least 7, 30, or 60 days in advance, depending on whether the contract has lasted up to six months, from six months to two years, or for a longer period of time.

In the event of expiration of a fixed-term contract due to declaration by the employer, the employee is entitled to compensation corresponding to 18 days of base salary and seniority for each full year of work.

Every contract has an experimental period.

Depending on the type of contract the number of days varies, up to 8 months.

For an indefinite employment contract, the trial period can last as follows:

III. are seeking their first job and are long-term unemployed.

For a fixed-term employment contract, the trial period can last as follows:

b)   15 days for a fixed-term contract lasting less than six months.

A full-time work week is 8 hours per day and 40 hours per week.

Overtime should not exceed: 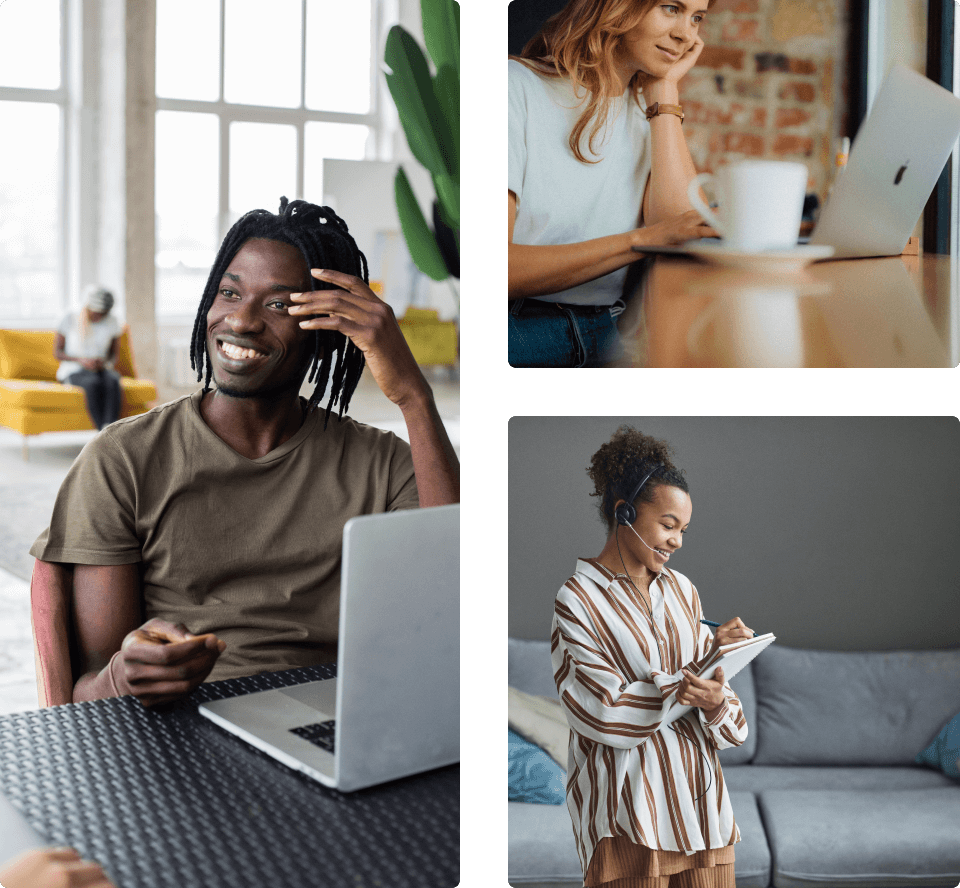